Sun Valley Primary sees the benefits of a no homework policy 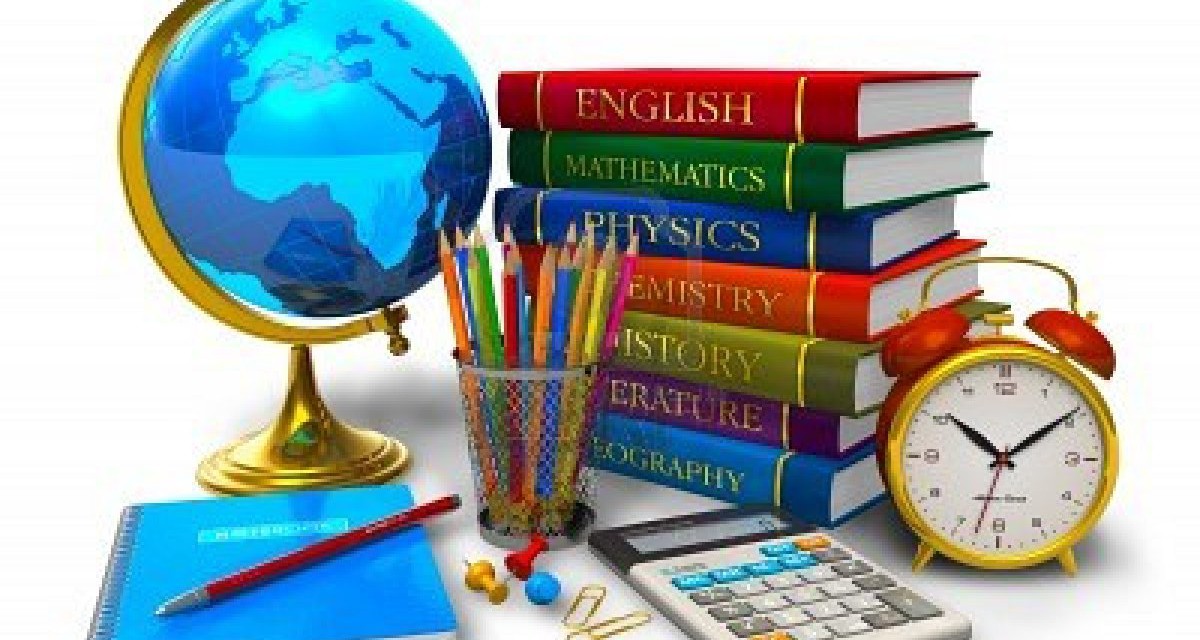 ‘It was having no benefit’ – school principal who axed homework

Cape Town – Sun Valley Primary School principal Gavin Keller has said the decision to remove homework from their pupils’ schedule was a logical one, and the results have spoken for themselves.The Fish Hoek school has been in the media this week following a story published by the Sunday Times, revealing feedback on the school’s decision to scrap homework six months ago.

News24 ran its own survey asking users what they thought of the notion. An overwhelming 88.4% of the 1 534 respondents felt that school homework should be scrapped altogether.

– Read more: 88% of News24 users think homework should be scrapped

We spoke to Keller to get to the heart of the school’s bold decision.

“Our plan is there is no uniform homework, where each child is expected to complete the same homework, which was in itself very similar to the work they had done in class,” Keller told News24 on Tuesday.

“It’s based on personal performance tasks. It just gives the children a much better chance to do better in the areas that they struggle.”

When asked how long the school had been planning to implement the innovative change, Keller joked, “22 years!”, indicating his time spent as an educator.

“[But] we are introducing a newer-based learning space. The primary question we are asking here is: How do we develop innovation and creativity?

“The research was saying that children have to have fun. We have to play. And we suddenly realised that we lost the fun of schooling.

“They have to take this ridiculous homework load home with them, which was having no benefit to the child’s performance. We could see no [discernible] benefit to children who did the homework, and those who didn’t.”

The school hosted two focus groups over a six-month period this year, with those in one group doing homework, and the others not.

“There were two, very intensive assessments, and their grades [of those who didn’t do homework] have way exceeded even what we expected.

“I got a call immediately from the Western Cape MEC. They are so excited and would like to discuss our method.

“They too feel that children are overloaded. I was really excited that they were taking this seriously.”

“At varsity you are studying what you want to study. But at home, the pressure is so intense and so broad.”

According to Deresievicz’s research, he says, smarter kids were not necessarily doing their work in class.

“They thought, ‘let me take it home’. The support base, mom and dad, can check it for me.”

Deresievicz’s research is showing that many of the achievers at school “fall apart” at first year varsity.

“When they [traditionally bright students] have to think for themselves, and think out of the box, they struggle, and we have these unbelievable high levels of anxiety. 8% seriously consider suicide.”

Keller said his school’s new approach was forcing children to use all their time in class to focus their attention on a given task.

“They are being forced to focus in class. Beforehand, you would just chill at the back and it would be homework.

“Boys especially, they just go through school, hating school, just waiting to get out to play sport.

“Now we are making them 100% accountable, and now we can see where they are battling immediately, and then we can plan accordingly according to their strengths.

“They are doing better because we are assessing them in class.”

Keller said there had been knock-on effects of this approach too, stating that children were less likely to go through disciplinary hearings for no homework.

“When a child, especially a boy, feels that he can’t learn, that’s a problem. Many of those boys in their 30s go back to study, and in their late 30s become successful men, but the school system lost them, because teachers default to ‘homework mode’.

“When you get the social and emotional side of teaching right, the moment I’m not safe, my brain has shut down and I’m not going to learn anything.

“They then go into ‘survival brain’, which is ‘bully brain’, ‘aggressive brain’, ‘swearing brain’. It’s a downward cycle.

“The teachers are already in a bad mood [when that happens]. This has improved the climate of the class,” he states.

Keller said the role of educators, ultimately, is to get through to students, and improve their growth, a task which was becoming cumbersome when overloaded by homework.

“The role of the teacher is to make the children feel safe, then have a sense of belonging,” he added.

“Once we have that, we can access that third level of actually getting to these children where they struggle most.”