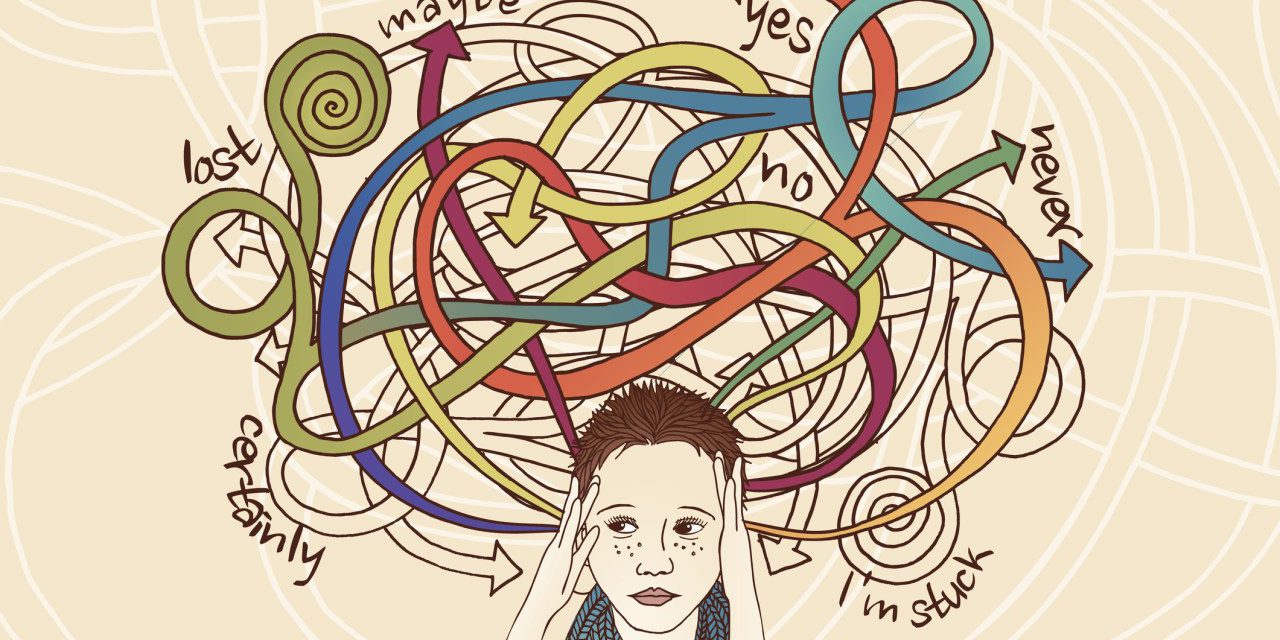 “What is Executive Function Disorder, and how is it different from ADHD?”

BY LARRY SILVER, M.D  for Additudemag.com

A child or an adult with attention deficit hyperactivity disorder (ADHD) might be hyperactive, inattentive, and/or impulsive. Clinicians have always understood hyperactivity and impulsivity. The understanding of inattention, though, has shifted from primarily “the inability to stay on task” to a broader concept called executive function disorder (EFD), which involves a pattern of chronic difficulties in executing daily tasks.

What is Executive Function?

The steps of executive function:

2. Plan how to address the task

3. Organize the steps needed to carry out the task

4. Develop timelines for completing the task

5. Adjust or shift the steps, if needed, to complete the task

6. Complete the task in a timely way

What is executive function disorder (EFD)?

It follows naturally that someone with issues with executive functioning may have problems with analyzing, planning, organizing, scheduling, and completing tasks at all — or on deadline.

A child without problems with executive function may appear like this: A middle-schooler’s teacher assigns the class a book to read, and writes the due date for the book report on the board. A student must be able to determine where to get the book and how long he thinks it will take to finish reading it. If the teacher has a specific book-report format, the student will have to keep it in mind as he reads the book and takes notes. He needs enough time to write a rough draft, get help from teachers or parents, if needed, and write a final draft by the due date. If the student has good executive function skills, the work will get done on time. If he has EFD, it won’t.

Recognize the signs and symptoms of executive function disorder (EFD).

Children and adults with EFD have problems organizing materials and setting schedules. They misplace papers, reports, and other school materials. They might have similar problems keeping track of their personal items or keeping their bedroom organized. No matter how hard they try, they fall short.

Marcus, a fifth-grader, had difficulty staying on task and completing his schoolwork. He also had problems keeping his backpack and papers organized and remembering what to bring home from or take to school. Psycho-educational testing showed that he was bright, but that he had difficulties with processing speed and working memory. These findings, plus other studies, showed evidence of difficulties with executive function. The psychologist concluded that Marcus had ADHD, inattentive type, and started him on a stimulant medication. He showed significant improvement in all areas.

Ethan, a sixth-grader, received the same diagnosis but had a different result. The presenting problems, and the psycho-educational test results, were the same as Marcus’. Ethan was given a stimulant, but his symptoms didn’t improve. A closer review of his psycho-educational test results showed that he had problems retaining what he read and with written work. Ethan had EFD, but his problems resulted in Learning Disabilities (LD). He needed tutoring, plus accommodations, to overcome his challenges.

Signs and Symptoms of EFD and LD

If you look at the criteria used to diagnose ADHD, inattentive type, you could understand why a child with EFD might be diagnosed as having ADHD. But it’s important to know that EFD can cause learning disabilities (LD).

Martha Bridge Denckla, M.D., an expert on executive function disorder, says, “EFD can be a reflection of ADHD, but it might also indicate an LD.” When a professional evaluating a child or adult finds evidence of EFD, it is essential for her to clarify whether the disorder results in ADHD, LD, or both. Only then can the child or adult receive the appropriate treatment for his specific problem.

In elementary school, a child learns to read, to write, and the basics of spelling, grammar, punctuation, and capitalization. She learns basic math concepts — addition, subtraction, fractions, and decimals. In middle and high school, with expanded executive function abilities, the student has a greater ability to organize and process information.

When reading, the student must organize the content before it can be stored. This is reading fluency. When writing, a student must be able to pull information from memory and to organize this information before he can start. A teacher might ask, “Can you tell me the theme of the book, and give examples to illustrate it?” The ability to retrieve and organize information in order to write a response is called writing fluency. Solving math problems requires retrieving learned concepts (formulas, rules) as well as known facts (multiplication tables) — and to use this information to find the answer.

A student with EFD might have difficulty organizing information before storing it in memory, or difficulty organizing information that is retrieved from memory. He might read a chapter but not retain what he has read. He might know the material but be unable to write an answer or start a paper because he cannot organize his thoughts. He might be able to write out math equations, but makes careless errors along the way.

When such students are tested, the results might show that their problems stem from EFD, but professionals are too quick to decide that the problem is ADHD. Professionals must look closely at the educational part of the assessment. If the results show that the student has difficulties with reading, writing, or math fluency, the EFD is also a reflection of an LD. It is vital to make the correct diagnosis — for the child’s sake.

Not all practitioners understand that executive function disorder can bring a diagnosis of ADHD, LD, or both. Even when psycho-educational test results support a diagnosis of LD, some conclude that the child has ADHD, inattentive type.

Signs and Symptoms of ADHD and EFD

Russell Barkley, Ph.D., who has been at the forefront of exploring the relationship between ADHD and EFD, says, “It is not that the individual does not know what to do. It is that somehow it does not get done.”

Observe your child closely at home. Now that you understand how EFD affects learning, look for signs of LD and ADHD. If the only focus is on ADHD, talk with your family doctor and school professionals about your concerns.

If necessary, share this article with the school administrators and other professionals to educate them about the relationship between EFD, LD, and attention deficit. 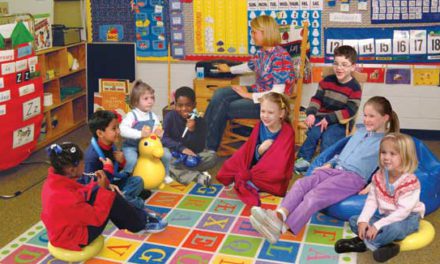 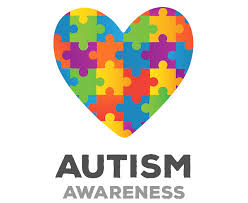 For General Education Teachers:  Helpful Questions to Ask About Students with ASD* 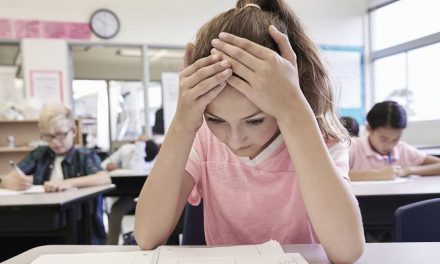 Middle School Misfortunes Then and Now, One Teacher’s Take