By Eve Kessler, Esq. based on a presentation by Alan Wachtel, MD

When left untreated ADHD is among the most debilitating disorders to live with • The risks of not treating ADHD include academic, social, and emotional problems in childhood • The problems may follow a person into adulthood impacting job performance, marital and family relationships, mental health, and automobile safety • Children with ADHD who are not treated are more likely to self-medicate with drugs and alcohol

Children with ADHD who fare the best are those who have effective parents, are correctly diagnosed, and receive a combination of psychological, behavioral, educational, and pharmacological interventions. Yet even when treated, ADHD has a significant impact on an individual from childhood through adulthood.

When ADHD is left unmanaged, every area of life is negatively affected. In fact, research shows that untreated ADHD is one of the most highly impairing disorders to live with.

Many families struggle with whether or not to medicate their child. For these families, conducting a risk-benefit analysis is helpful.

When defining risk, concentrate on the larger picture. Don’t just focus on whether it is too risky to give your child medication. Every drug has its negative side effects and costs (one can overdose on Tylenol).

Instead, ask, “What are the risks of not treating my child?” Consider the potential implications of inattention, impulsiveness, and hyperactivity over a lifetime—on school and academic achievement, self-esteem and satisfaction, sexual behavior (unwanted pregnancies, STDs), family and social relationships, marriage and divorce, occupational status, job performance and job loss, and driving ability, accidents and automobile crashes.

If left untreated, adolescents will self-medicate. There is a 100% increased risk of substance abuse among this group of teens.

The sequence generally begins with tobacco and alcohol, turns to marijuana, then moves to cocaine, changing quickly from use to abuse. Because cocaine creates focus in the ADHD brain, a teenager who self-medicates with cocaine will become calm and centered enough to read a book or concentrate on a task. Why wouldn’t he want to continue using it?

Of course, adolescents who are taking prescription medication for their ADHD are not immune to substance use. However, in research studies, treated teens become indistinguishable from their typical peers; in other words, they behave like other curious adolescents. These teens may or may not experiment with drugs, but if they do, they are not doing it to meet a neurobiological need.

Studies have found no compelling evidence that treating adolescents with ADHD medications will start them down a path to addiction. Conversely, research has confirmed that prescribing appropriate medications to children with ADHD does not lead to an increased risk of substance experimentation, use, dependency, or abuse.

Teens with ADHD who are treated become more sensitive to their bodies, respectful of their physical needs, and open to keeping themselves healthy.

The serious impact of failing to treat ADHD continues throughout adulthood. Adults with unmedicated ADHD are 78% more likely to be addicted to tobacco and 58% more likely to use illegal drugs than those without ADHD.

Seventy-nine percent of adults with ADHD who were not treated as children experience symptoms of anxiety, depression, and physical ailments compared with 51% of adults without ADHD.

The educational implications of untreated ADHD are profound. Up to 58% of children who were not medicated for their ADHD failed a grade in school. In one study, 46% had been suspended from school. As many as 30% of adolescents with untreated ADHD fail to complete high school, compared with 10% of those without ADHD.

The epidemic of traffic fatalities has also been linked to untreated ADHD. Driving is the most dangerous activity that teenagers do, and car accidents are the leading cause of death among young adults in North America. With driving performance seriously impacted by inattention, impulsiveness, and hyperactivity, young drivers with untreated ADHD have two to four times as many motor vehicle crashes as their peers without ADHD. Recent research places their risk of destroying a car even higher than that of an adult who is legally drunk.

The three major symptoms of ADHD also interfere with personal relationships, negatively affect family cohesiveness, reduce the chances of personal success and satisfaction, and put healthy marriages at risk. Those with untreated ADHD are twice as likely to divorce as their treated or typical peers.

This article is based on a presentation by Alan Wachtel, MD, sponsored by Smart Kids with Learning Disabilities. Dr. Wachtel is a psychiatrist and noted expert on the treatment of ADHD. He is the author of The Attention Deficit Answer Book: The Best Medications and Parenting Strategies for Your Child. Eve Kessler, Esq., an attorney with The Legal Aid Society, NYC, is President of SPED*NET Wilton (CT) and a Contributing Editor of Smart Kids. 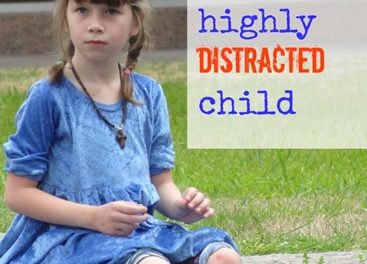 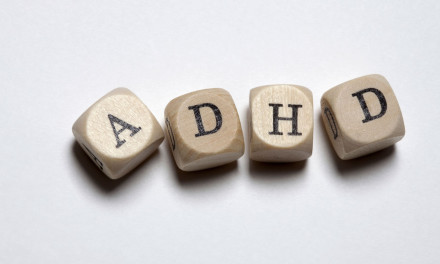 ADHD – practical and clear (lively) videos to know about 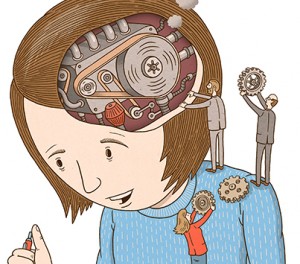